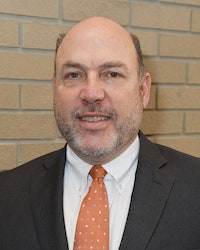 John was trained as a pharmacist. His knowledge of medicine, coupled with his tenacity in the courtroom, is invaluable to anyone injured through the fault of others.

John has achieved multi-million-dollar recoveries for his clients, including $10,375,000 settlement in 2007 for the estate of a young 33 year old man who died in a car accident.